The spectacular oceanfront Southampton estate used as Diane Keaton and Jack Nicholson’s love nest in the film “Something’s Gotta Give” has sold for a whopping $41 million, the Daily News has learned.

The 11-bedroom mansion, at 576 Meadow Ln., was snapped up by hotel mogul Jimmy Tisch, CEO of Loews Corporation, in an off-market deal.

Its previous owner, Alan Meckler, CEO of Mediabistro.com, made a killing on the sale, having bought the land for just $5.5 million in 1999. He built the 8,000-square-foot home on two acres and moved in in 2000.

The home featured heavily in the 2003 film as the backdrop for an unlikely love affair between Keaton and Nicholson, the latter of whom played a playboy past his prime who initially dated Keaton’s on screen daughter before falling for a woman his own age.

Neither Meckler nor Tisch immediately responded to requests for comment on the sale.  James “Jim” Tisch, CEO of Loews, is the buyer of the iconic property 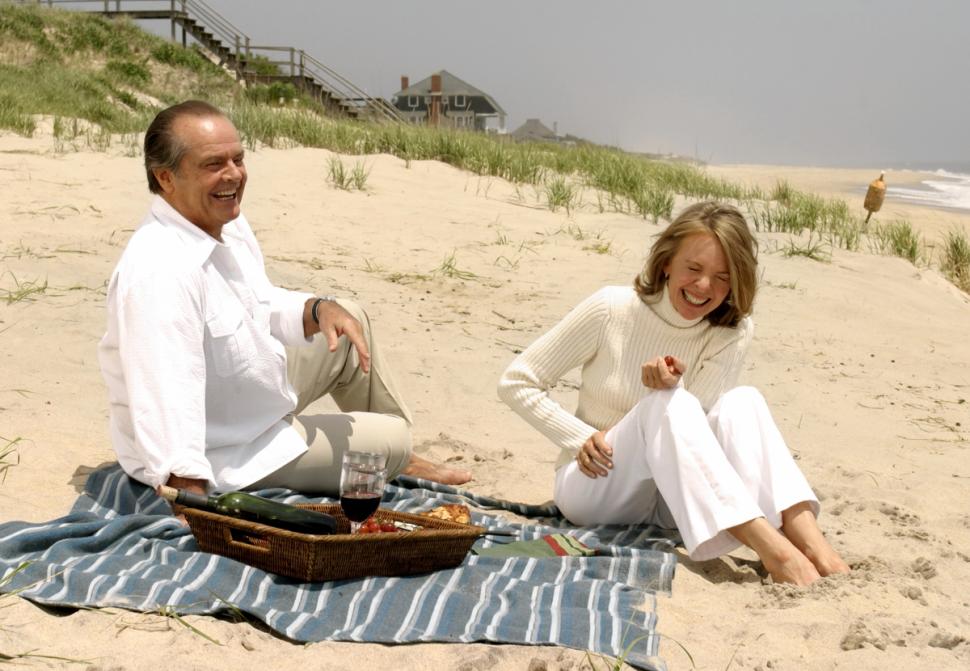